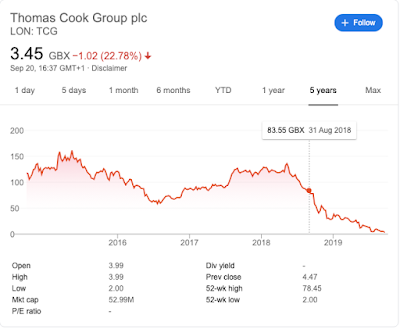 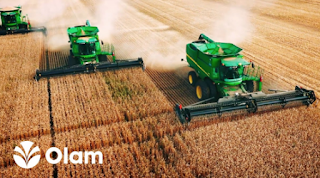 The lesson learnt (or to relearn) here: leverage is a double edge sword. Be doubly careful of companies with too much debt, payables, hidden liabilities. When money smells trouble, it flees. A vicious cycle forms, bringing down businesses quickly. When things go too well, money attracts money, the big gets bigger and the strong gets stronger.