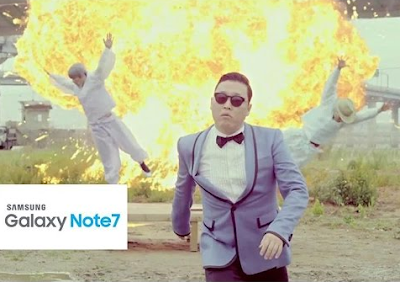 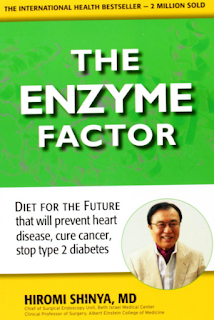 Merry Christmas and a Happy New Year!
No comments: Links to this post