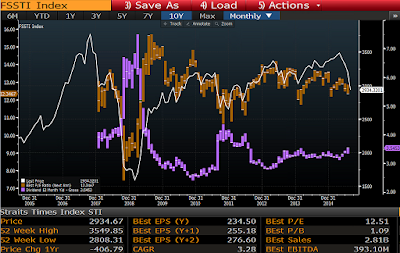 So buckle your seat belts, the ride is about to begin!
No comments: 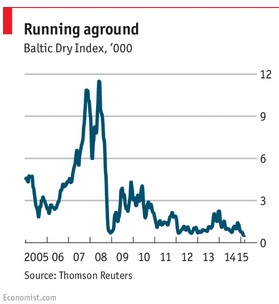