Chart of the Month #9: Property Prices 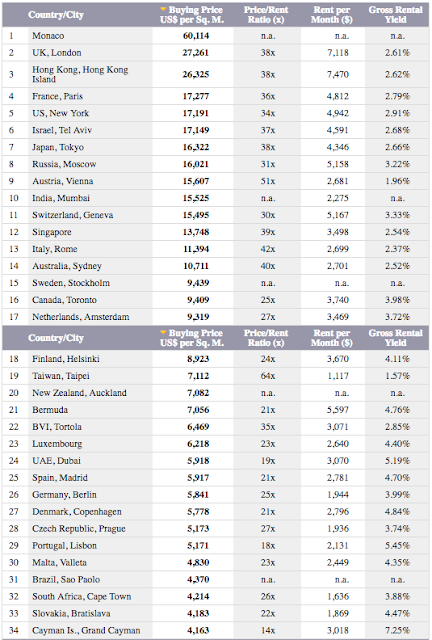 It's the Year of the Earth Dog! But this doesn't mean markets cannot go up! According to internet predictions, this year will see resource industries doing well with oil and gas leading the way! Also, Donald Trump, born in the year of the Fire Dog in 1946, will set everything ablaze!

The God of Wealth is also looking to bestow on Earth his blessings in 2018. Hence Dingyi Music Group is presenting this beautiful 财神到 (God of Wealth arrives!) played with traditional Chinese orchestra insturments. With the God of Wealth's arrival, this means that property, gold and other stores of wealth like jewellery and watches would see their value appreciating! This is the year to seriously think about buying properties after years of weakness. For those who had bought, the following pic is for you! 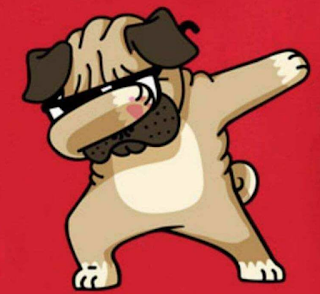 
Regardless of what Feng Shui predicts, fundamentals remain strong although we are no longer in the first innings of a bull market. At some point, the party would end. So be prepared! While there are opportunities in the markets, we should also be looking at trimming expensive names and raising cash. Meanwhile, for 2018, let's Huat Ah! 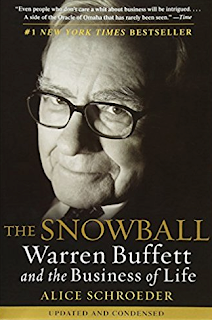 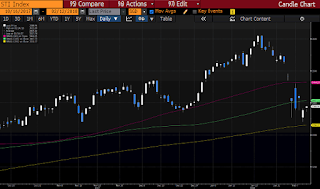 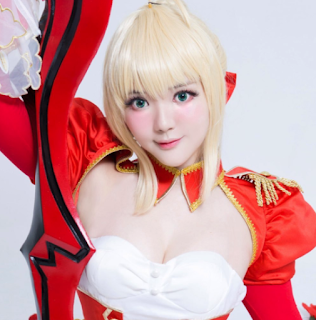 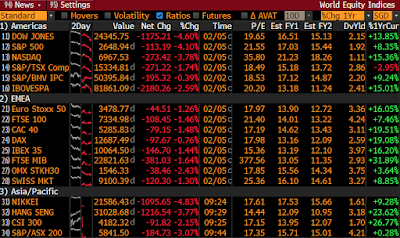 
However I don't think the show has ended. We still need Act Three right? But, unlike a magic show, after Act Three, everything will come crashing down. (Well everything did come crashing down in "The Prestige", so for those who haven't watch, be sure to catch it some day!) In the last crash, we almost crippled the whole world. We were a few days close to a repeat of the Great Depression. Let's hope this show will not crash and burn like the last one!
No comments: