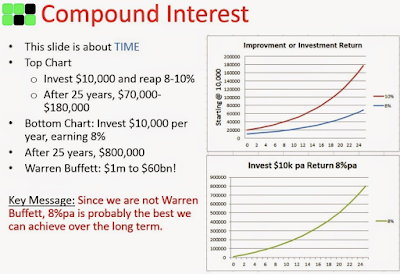 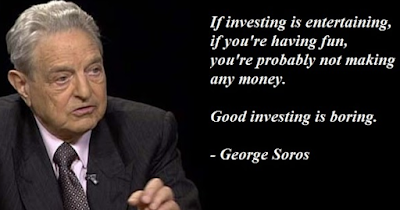 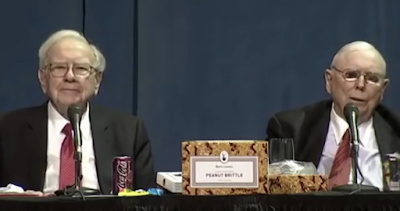 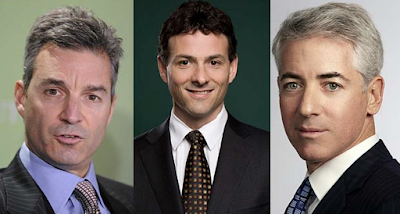 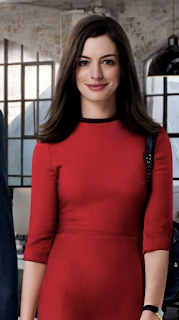 Found this recently on WSJ. Most interesting. 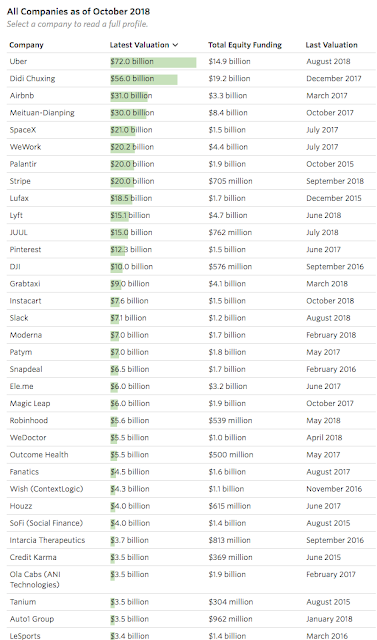 The global QE created this. Hundreds of billions of dollars in valuations of companies with no earnings. Surely it would have been unthinkable for Ben Graham. The father of value investing only bought stocks trading below its book value.

His most famous strategy was buying net-nets: companies with market caps that were less than the company's current assets minus its total liabilities.
No comments:

I went through my readings and decided to write down the list of best non-fiction books I had ever read. It spans across genre and is listed here in no particular order.

1. Guns Germs and Steel by Jared Diamonds
2. Sapiens by Yuval Harari
3. The Snowball by Alice Schroeder
4. The Selfish Gene by Richard Dawkins
5. Fortune's Formula by William Poundstone
6. Liar's Poker by Michael Lewis
7. When Genius Failed by Roger Lowenstein
8. The Most Important Thing by Howard Marks
9. Freakonomics by Steven Levitt and Stephen Dubner
10. The Enzyme Factor by Hiromi Shinya


Remember all the book reviews we had to write in school? After compiling the list, I cannot recall the main message in some of these books. I just remember they were good and after many years, I still remember their titles. Fortunately, I did write the reviews for some of them on this blog over the years. The following links would bring you to the relevant pages:

An average American reads 10 books a year and CEOs even more. In investing, our job is reading. Do share your lists too and let's hope there would be more titles in the years to come.