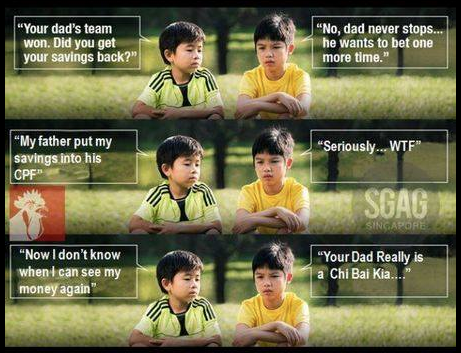 Next stop: CPF returns and our sovereign wealth funds' returns.
No comments: 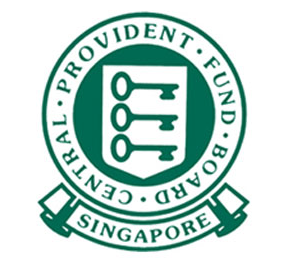