Michael Cohen, fixer for Donald Trump, gave the biggest exposé on Donald Trump recently. Yet Trump supporters continued to believe in him and he would still be the US President and might win the second term.

Why did Americans support Trump despite overwhelming evidence that he lied profusely? Why do we believe in half truths? The article below shed some light:


We forgive lies if they were told for some greater good. This is a bit like white lies. Trump supporters believed he told the lies for the greater good - to make America great again.

Sometimes, we do not believe in truths even when the evidence shown cannot be disputed. For example, some people continue to believe that vaccination is harmful despite decades of research and evidence of safety. Similarly, lying to distract the enemy is condoned as Donald Trump showed. 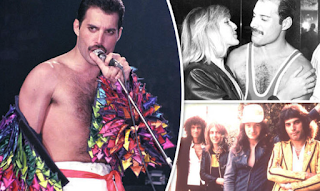 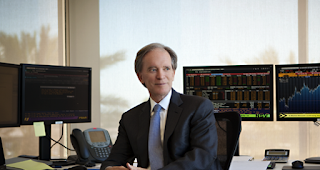 This chart says it all. Property prices moved way up vis-a-vis GDP and income. 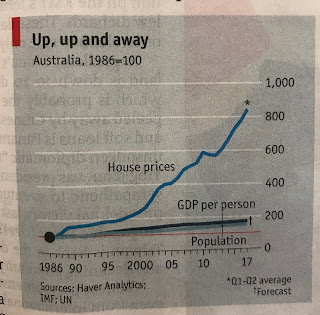 The chart is for Australia but it's probably the global trend over the last 30 odd years.
2 comments: