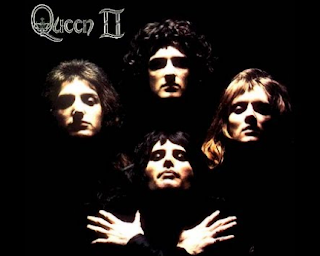 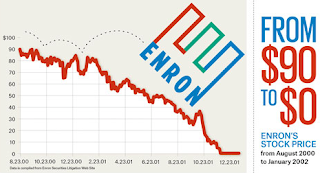 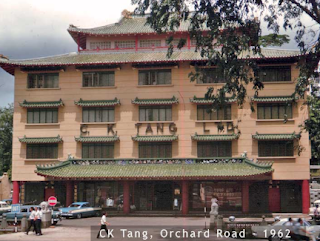 
*OECD stands for Organization for Economic Cooperation and Development. Today it consist of 34 countries including most European countries, Japan, Korea, Australia, New Zealand, Israel, US, Canada and Mexico.