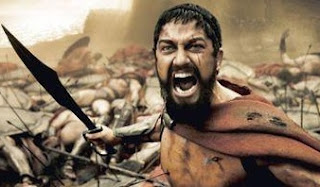 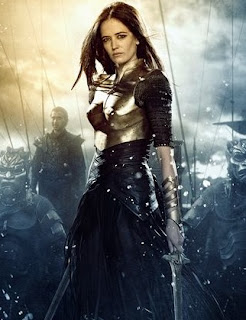 THIS IS SPARTA!!!!
No comments: Links to this post