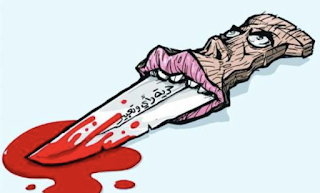 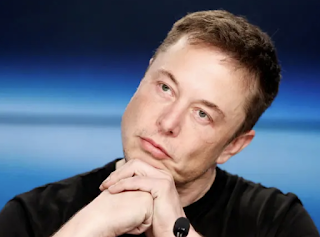 Thanks Freddie Mercury. You are an inspiration but we never want to live like you.