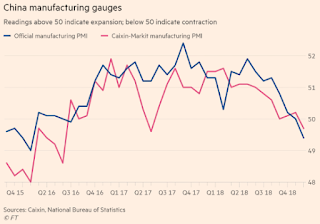 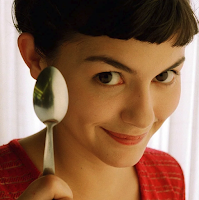 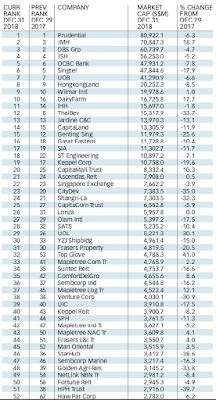 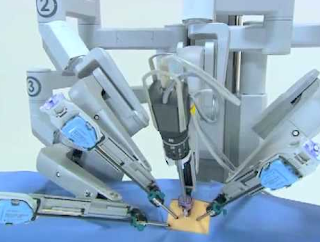 * FAANG and BAT are acronyms for US and China's internet giants
FAANG = Facebook, Amazon, Apple, Netflix and Google
BAT = Baidu, Alibaba and Tencent