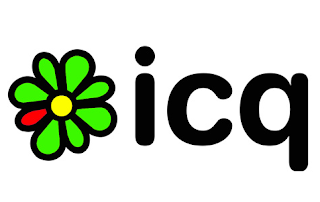 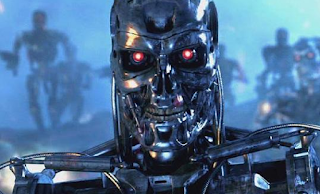 PS: Very good to know that he is recovering from stroke! Let's hope he get well really soon!