I just can't help writing down these analogies from Attack on Titans. Here's another post. Let me describe one scene relevant to today's topic.

The lead character Eren was in a situation where he had to make a choice: should he trust his teammates or trust himself to defeat the enemy. He chose to trust his teammates which led to all their deaths and he regretted his decision painfully. Eren was advised by the seasoned team leader earlier, one can never predict the results, so one should at least have a freedom to choose rather than being forced to make a bad decision. 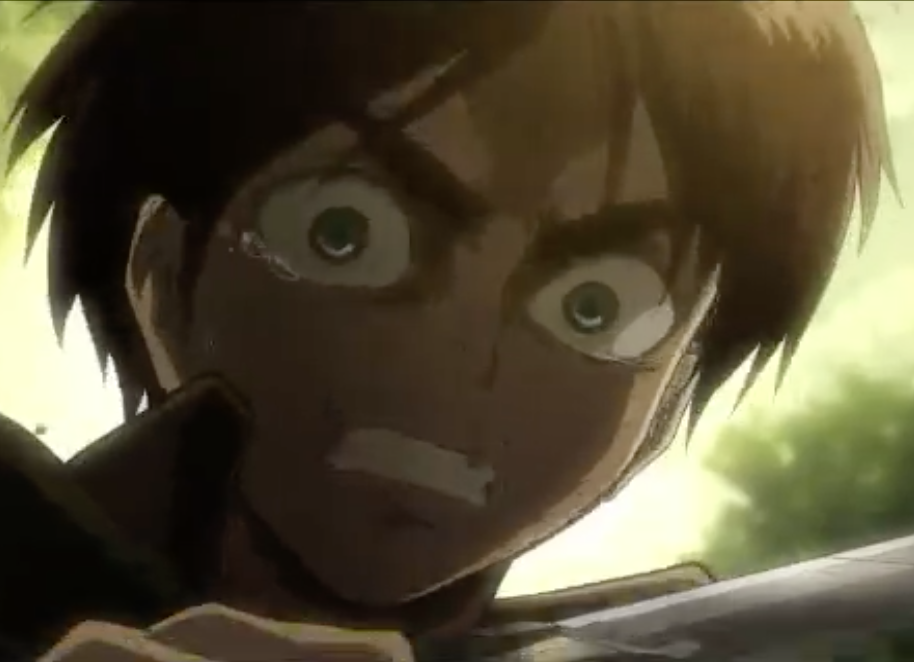 Eren after he made the wrong decision

I highlight this story to try to illustrate two points:

1. The future is unpredictable, we will always make the wrong decisions. This is because we always work under pressure, with limited information and with lots of constraints. In investing, 40% of all investing decisions are wrong. But still, good investors can make good money.

2. The more important task is then focusing on the process of decision making, rather than the outcome. Amateur people focus on outcome and not the process. This second point is very important in life.

Let's just expand on the two points above that hopefully can help us make good decisions.

On Pt 1, we must always remember that we cannot predict the future. We may think we are smart, have done our homework, have a relevant understanding of what can happen and hence should be betting well. The answer should be more profound than that.

I would also like to bring up the relevant property example here. In the height of Singapore's recent property bubble, I was getting ridiculed by property bulls as a dumb permabear. If I was so sure that the property bubble will burst and prices would crash, why didn't I sell my property and rent? Well, I didn't know for sure, and I didn't sell my only home for reasons to be explained below. But there are people who did. They sold their only home and rented. Waited for the property bubble to crash. They waited a good five, six years now and are still waiting.

Although property prices are falling, it's hasn't fallen enough for value investors to buy. The lesson learnt here is not about betting on the outcome that you think will happen. It is about betting with the best expected return, factoring other factors such as quality of life, peripheral costs and impact to kids and/or parents. And bet such that if you are wrong, you will not get killed. To sell your only property is not betting it correctly.

What if Singapore becomes Monaco? Yield goes to 1%? Prices stay at $1,500 psf for normal properties and $3,000 psf for prime prime prime properties forever? Someone, with no inheritable parent's place, who sold their only home would have to live in Iskandar. The kids would have commute from Malaysia. Is this an acceptable outcome?

Always know that the future is unpredictable and do not make decisions that is unacceptable in a worst case scenario. 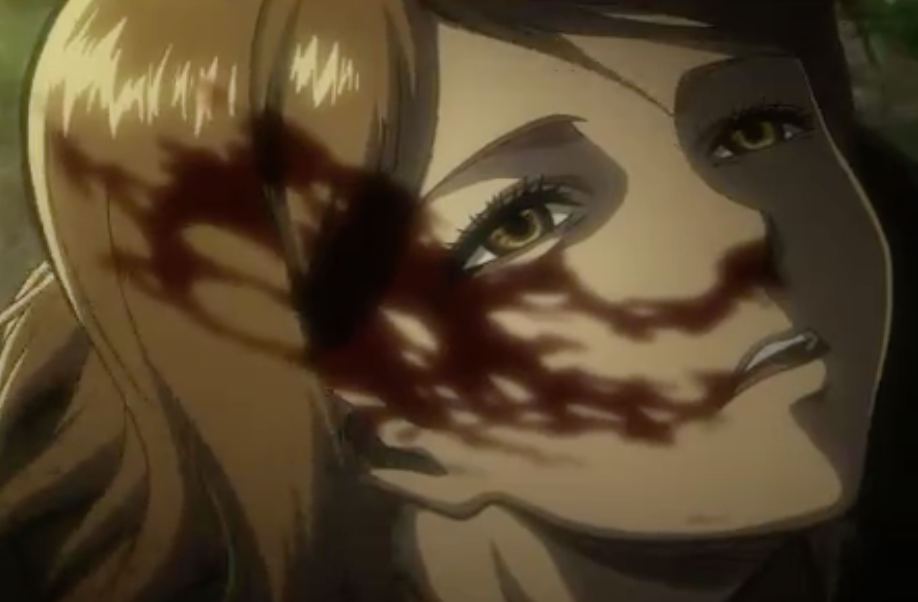 Eren's teammate Petra, who perished after his wrong decision

In Eren's case, the worst case scenario couldn't really be avoid. If he had rely on his powers rather than his teammates, the worst case could still be everyone's deaths. So it's a 50:50 bet. Such cases call for innovation and thinking out of the box. Could there be something else that could be done? It is not easy.

Pt 2 is related to the matrix below, made famous by Michael Mauboussin but actually originated by someone else. It's quite famous and self explanatory. Basically good processes doesn't always give you good outcomes. And more importantly, good outcomes doesn't mean good processes.

As explained earlier, by focusing on outcome, you have no idea whether it was luck or skill. In most cases, it would actually be just dumb luck. But I would say that 80% of the population doesn't understand this. We make all sorts of sacrifice to put our kids into the so-called good schools based on their past results. We follow "star" investors and listen to self-proclaimed gurus. But what's more important is actually to study how they did it. Process, not outcome.

However, a good process does not ensure a good outcome. In investing, even with the best investment processes, we only have 60% chance of getting things right. Because this is an art. This is a game where too many variables go into the system. It's a bit like golf, or trying to make a blockbuster movie, or trying to produce a #1 selling product.

Good processes are not easy to achieve. It's hardwork. Lots of hardwork. In investing, it's about first learning all the relevant skills: honing literacy in financial accounting, adopting a good investment philosophy, understanding businesses and their economic moats. Then it is doing lots of reading. And finally lots of mistakes in actual investing, trying to overcome emotional and behavioural biases. And it does not end. It's continuously learning and adapting.

In other aspects of real life, it is also about diligence and tenacity. Golf is about lots of practice trying to get the right swing, trying to get the short game right. Important decision making is also about a lot of rational thinking, opinion seeking and mustering courage to execute. Focusing on outcomes is like a championship manager who looks only at the scoreboard to make decisions in a soccer game.

So Eren made a decision to trust his team and it turned out to be disastrous. But was it a bad process? It was hard to say. They had a plan. It almost worked. On hindsight, he would be right to trust the team with the seasoned team leader around. When the team leader was absent, the decision should have been trusting his own powers. In the end, Eren and his team did capture the enemy. And they then mounted their Attack on Titans!