There is no spoon...

This is a quote from the movie "The Matrix" almost 15 years ago. For readers who have never seen the movie, I urge you to watch it today. It is one of the best movies in the last century. No joke!

For those with no intention to watch it, I shall summarize the plot for you.

The Matrix follows protagonist Neo (played by Keanu Reeves) as he discovered that his world was not real but a huge computer program called the Matrix designed to imprison human beings. Or rather imprison our minds. Neo has the ability to manipulate the Matrix ie free his mind while inside it, but has yet learnt the skills to do so.

He meets a boy in the Matrix who spoke to him about bending spoons. Here's the scene.


There is no spoon.


Well, in short, the boy was saying, "Do not try to bend the spoon, but to realize the truth:

There is no spoon. Seek not to bend reality, but to bend yourself." Neo understood the boy and in moments of crisis afterwards, he would murmur to himself, "there is no spoon." when performing the impossible.

In real life and in investing, ever so often, we are faced with such situations. We cannot change reality, but if we free our minds and see it from a different perspective, we can hope to bend ourselves to a better outcome.

For instance, when faced with an uncooperative boss out to undermine our efforts, bend our minds and see what are his tactics, see through them and be better prepared in the future. We could be gathering consensus view before the meeting, or we could be influencing other colleagues first before confronting the boss. Strategize. See beyond the reality. Do the heavy-lifting.

There is no spoon.

Meanwhile, such situations also usually forces us to see other alternatives that we couldn't comprehend if we had remained comfortable. Usually it would lead to understanding the different factions within firm, see how we could deploy ourselves and/or explore opportunities outside the firm as well.

In investing, this is also similar to Second Level Thinking. Free our minds to see what others could not. That is how outsized returns could be made. One example given by a good friend was the following.

There were two plots of land separated by a canal. Both plots were too small to be developed into something useful hence the two plots of land sold at a significant discount to adjacent land. But if they were combined, an interesting project could be done. But most developers couldn't do it. It took a few civil engineering architects who knew how to divert the canal and perform their engineering magic to make it work. They saw what others couldn't, "bent the spoon" and made a lot of money.

Investing in stocks, or more often, private equity calls for similar mind bending strategies to make things work better. Our own Creative could have carved out a good niche in sound technology given the rise of the audiophile industry. It was a combination of technology, marketing and niche focus. But if something crap like BEATs headphones could make it so big, Creative stood a better chance to be somebody in the world of audiophile. Now China's Xiaomi is coming in to disrupt this nascent industry. 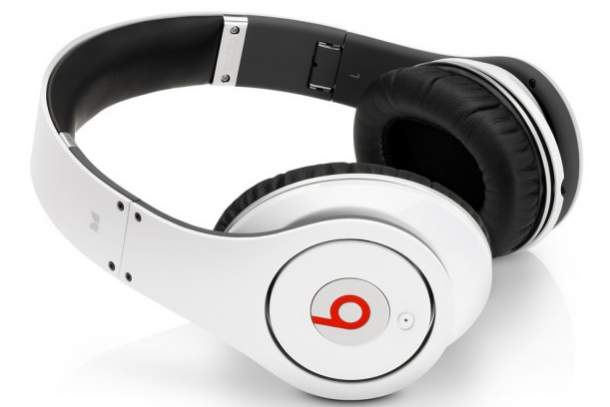 A lot our home grown brands could have been much bigger if their management could free the minds and stretch beyond the limits. Yeo's, Ya Kun, Gardenia, Charles & Keith, CYC Custom Tailor, Jack's Place, AIBI, Sakae Sushi etc. They were trying to bend the spoon using brute force. They should have known it's not about the spoon. Well, it's not easy, since Singapore is such a small country. We can free our minds, but we still cannot create markets big enough.

Btw, Type A people will never understand this spoon analogy. They are forever asking, what's the fuss about the spoon? Yes, we do not live in the Matrix, we cannot hope to bend anything made of stainless steel with mind power! But what's important is the idea, not the context. Free our minds, bend ourselves. See beyond the reality. If we can do that, we can achieve anything.

There is no spoon...