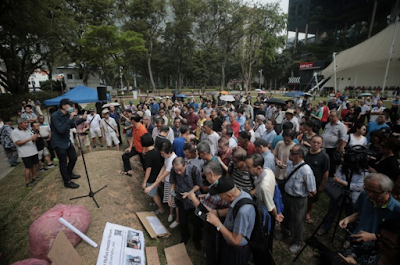 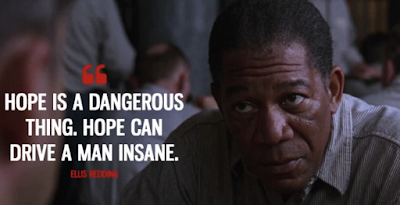 Hope this would help us avoid future debacles, huat ah!