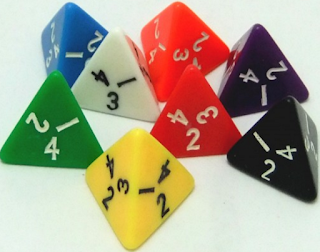 The thing about prediction is that it is not what we think it should be like following pundits and it is actually a lot of hard work thinking through everything. The term Superforecaster might well be a misnomer. Well, as Singaporeans, we still hope NOL gets saved though. Happy Thanksgiving! Cheers!