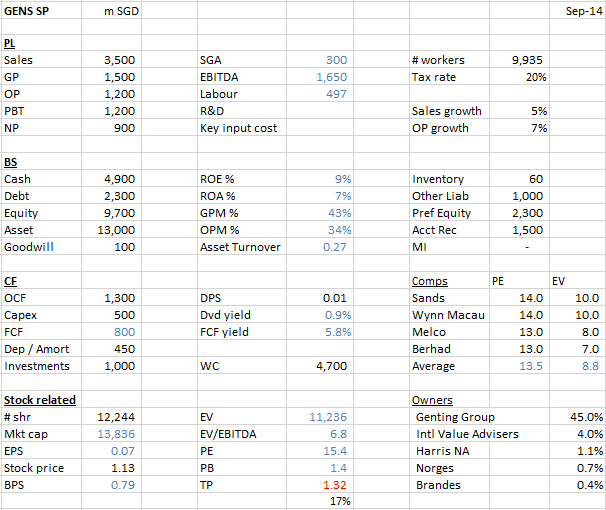 We have started a paid subscription at 8percentpa.substack.com.

We hope to share profitable investment ideas and our differentiated views on valuations and the markets.

We will publish one investment idea per month. Join us and huat together!